Showing posts from March, 2012
Show All

March 30, 2012
It's been a very long time since I posted two things in one day!  Or even in one week, or month!!!!  But here's one of those Thought For The Week  segments I thought I would be able to post here regularly... maybe I could get into the habit... though previous attempts have shown this to be unlikely... Anyway, I do hope you're well, folks.  It's been a while, keep in touch and STAY PASSIONATE listen to ‘Thought about passion!’ on Audioboo
4 comments
Read more 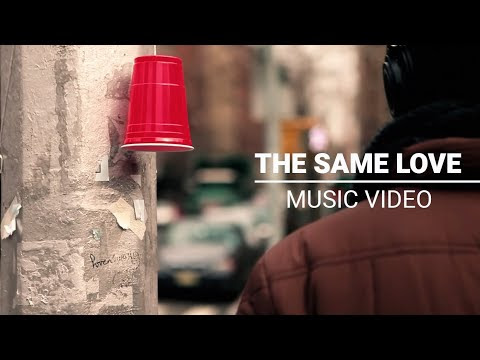 A talk from this Evening....

March 15, 2012
The Ten Commandments... parts Five & Six   Yes, it has been a while, and I have lots of stuff I could be posting - but as I had a specific request to put the text of a talk I did this evening on line here it is.... I should say that the version I did this evening had a fair amount of improvisation around this text, particularly towards the end when my prepared notes became a bit sporadic...  Ten of the Best – the 10 Commandments for today   Respect….  The philosopher Ludwig Wittgenstein said ‘That about which you cannot speak, is that about which you must remain silent’… Time to sit down then, maybe….   Nahhhhh, when has not knowing something ever been a barrier to a good sermon…. so here we are Commandments 5 & 6 (at least in the Jewish and Protestant translations of Scripture) are -  12 “Honor your father and your mother, so that you may live long in the land the LORD your God is giving you. 13 “You shall not murder or in the King James version, which ha
Post a Comment
Read more
More posts