Showing posts from June, 2014
Show All

June 09, 2014
Not done this for a while, but today's Pentecost Celebration at St John the Divine was so enjoyable that I think I want to post a sermon which shares a bit of the holy chaos and the feeling of welcome and inclusion which is (for me) one of the strengths of St John's.  So here is my thought for today!
Post a comment
Read more

Collecting it all together

June 08, 2014
If you do want to read the entirety of my dissertation on "power and pastoral ministry' (and who wouldn't ? (joke) ) then it might be easier if I just give all the links in one post....  So here goes - click on a title to be taken to the full chapter Introduction Chapter 1 - The roots of power in pastoral relationships Chapter 2 - A New Testament understanding Chapter 3 - Power structures within the Church Chapter 4 - The use of power and its abuses Chapter 5 - Observations and Conclusions Bibliography And there we go...
Post a comment
Read more

Last but not least - Bibliography

June 06, 2014
I should really let everyone know my sources, so here's a link.  Bibliography That's all folks.  I have a couple of essays which might bear re-reading and sharing, I will get back to you on that.  In the meanwhile, enjoy some Anathema
Post a comment
Read more 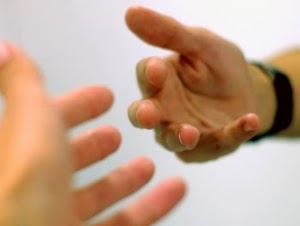 Here it is - some threads drawn together in my deliberations from 18 years hence.  I am, as previously said, amazed by how much of what I wrote back then is embedded deep within my style and convictions as I proceed in this wonderful, weird and wacky world of  Ministry.  As the years go by I realise more and more the privilege and responsibility of this calling - and how much fun it can be, as well as the deeply moving experiences of being alongside people in all aspects of life and death.  I could say more, and will do.  But here's the last chapter... and for those of you who like such things there will be a Bibliography added soon... The nature of power in Pastoral Ministry Chapter 5 Observations and Conclusions The purpose of this study has been to make it clear that to attempt to deny or ignore the power inherent in Pastoral encounters is deluded and opens the way to serious, though often unconscious, abuses of the power that exists whether it is acknowledged
Post a comment
Read more

And on we go... Power (and it's abuses) in Pastoral Mnistry 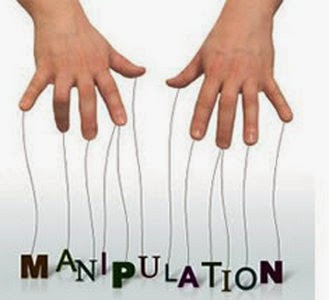 This next chapter is a telling one, within it is a short reflection on when the wielding of power in Pastoral ministry goes wrong, using in part the experience of the Nine O'Clock Service in the UK which having begun as a seemingly positive and life-affirming attempt to meet people 'where they were' turning into a community of manipulation and abusive behaviour.  The nature of power in Pastoral Ministry Chapter 4 The use of power, and its abuses In the previous chapter we saw how power has been an integral part of the ministry of the Church since it’s inception, by the example of the power and authority within the ministry of Jesus and by the authority conferred onto the Apostles and subsequent leaders of the Church.   Power, and the authority which often makes that power possible, undergirds the relationship between client and minister in any pastoral encounter. [more]
Post a comment
Read more

Power in Pastoral Ministry - Another Chapter 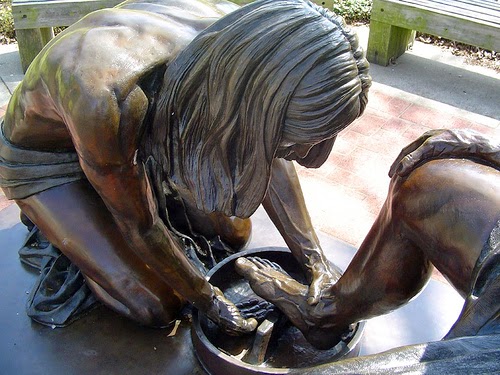 This Chapter of my MA dissertation is probably the one which has had most influence on my thinking as a Pastor and leader/servant within the Church.  If I can live out some of the values of acknowledging and sharing power as a Minister/Priest then I feel I have actually succeeded in holding to the principles which I espouse. The nature of power in Pastoral Ministry Chapter 3 Power structures within the Church As the church of the Apostolic and Post-Apostolic eras had to come to terms with a need to change the structures by which they operated, so also there is the need for the pastoral ministers of today to consider the power structures within which they work and the authority which gives them freedom so to do.  The balance between charismatic and institutional power will always be a difficulty, but one which the church has the responsibility to take seriously.  In order to maintain any form of accountability the church needs structures which bind the power a pastor has
Post a comment
Read more

Continuing on a theme 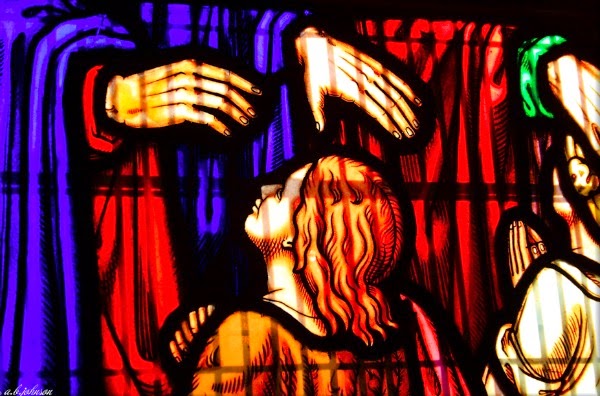 Still getting through putting this MA Thesis online - did I say before it was submitted in the late 1990s? It passed, though not with flying colours, and I am the happy recipient of a MA in Pastoral Theology... Disappointed by the inability of blogger to cope with Greek lettering which I was very proud of in the original!  Again, taster below, link to New Kid Deep Stuff Blog where the longer stuff I want to post lives... The nature of power in Pastoral Ministry Chapter 2 A New Testament Understanding As the New Testament forms the basis of the understanding and beliefs from which today’s church operates, or at least claims to operate,   it provides us with a basis for examining the structures of power and of authority within which the present day Christian community works. [more]
1 comment
Read more 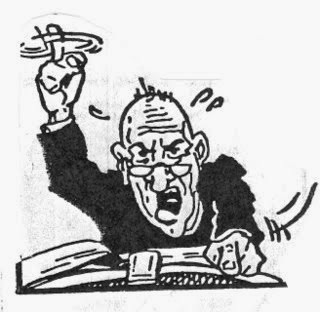 Here's the first chapter of my Master's Thesis from oh-so-many years ago (following on from yesterday's posting of the Introduction) .  I'm not claiming this is all spot on thinking, nor offering it as anything like a definitive work on this subject, but having just taken possession of a readable copy of these files I am surprised by how much is still relevant in my everyday pastoral ministry.  Particularly Chapter Three.  But we'll get to that. So here's the taster and link for the next bit: Chapter 1   The roots of power in pastoral relationships The Fear of  ‘Power’ In many Christian groups the idea of ‘power’ is considered to be dangerous, John Harris (1977: 55) writes that, as Christians, “…we have been afraid of power and have tried to hide its overt exercise from ourselves.” This has led to concealing power or pretending that in the church there are no holders of power, that we live in a situation of mutuality, free from the undue influence
Post a comment
Read more

Power and Authority in Pastoral Ministry

June 04, 2014
I've just managed to get my MA Thesis transferred from an old disc onto more contemporary readable Media.  It's taken 18 years, but on reading it back I realise just how much what I read at that time, and the thesis I ended up with, influences my approach to ministry today.  So I thought I would share it.  I'll do a chapter at a time over the next few days over on the New Kid Deep Stuff Blog with tasters here ... Here's the introduction: The nature of power in pastoral relationships Introduction Power exists as both a personal and structural ingredient of pastoral ministry.   It is present in any relationship of trust where one person seeks advice, aid or guidance from another. [more]
2 comments
Read more 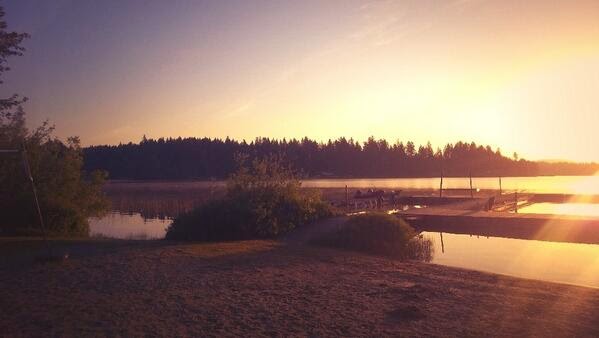 We just had a Church weekend away - lots I could write about it.  A lovely few days at Shawnigan Lake with a good bunch of people, which was a very valuable and worthwhile event.  As part of it one of our parishioners used the opportunity to gather some thoughts for his regular podcast (Check out ' The Happy Way Ahead ' and subscribe, it's a great podcast) - The Parishioner also tweets as @CDNSushi if you wish to follow! Anyway, here's the podcast...
Post a comment
Read more
More posts