Making space for creativity - silent thoughts from a Quiet Day! 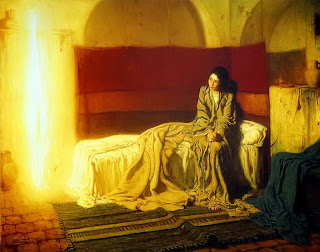 The original title of this post was "Entering Deep Time' - which was the title of a Quiet Day here at St John the Divine today.  It was a day to introduce us to Advent and there was more in it than I could write in a post lasting anything less than a day!  So I just want to give a couple of reflections of my experience today.  And to consider how this is a good start to Advent!

First to say that we were treated to a lot of silence - and as those of you who have read this blog for any length of time will know, this has previously been a difficulty for me, but is now a delight!  A previous posting and explanations of my dislike of silence (from way back in 2007) can be found here and here.  The great revelation of silence being, indeed, somewhat golden can be found here.

I have discovered, and it struck me today, that entering into silence can create different reactions at different times.  This may seem obvious to most people, but I hadn't really reflected on it too much before, I really should read 'The Book of Silence' by Sara Maitland which I bought some while ago, it probably says something about this.

So, today's experience was of two types of silence.  I found the profound and settled silence, which is my usual expectation of silence - a silence of peace, where one seeks to quiet the mind and open the heart to the whisper of God.  It's sometimes quite hard to get to that silence, but it is pretty much what I feel I want to slip into when I say I want some 'quiet time'.  My revelation, though, was a different kind of silence, a very active minded silence.  There's probably a technical term for it, but it was a time when the scripture on offer for Lectio Divina and the other texts which our Quiet Day Facilitator had provided interacted with my already Advent minded brain cells to start firing and imaging and thinking and planning. 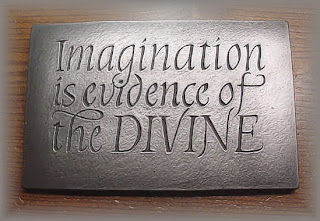 It wasn't an uncomfortable event, like those times when I have an idea and no way to write it down and I am desperate to record it and feel frustrated that I can't explore on paper all the possibilities that these thoughts are offering. In fact I did do a little of that in one of the silences on offer today,  But it was a silence which gave me freedom to roam around my own imagination, to think, to pray, to talk to God, to dream a little and even to formulate some ideas for my sermon tomorrow!  It was a silence in which it felt good to be 'active' mentally and spiritually.  It was fun.  Not something I would have said about silence at all a few years ago.

Alongside all of this, I was struck by the excellent content of the day which was prepared by one of our gifted congregation members.  It contained thoughts on Kairos and Chronos time - something which is probably worth reflecting on another time.  It contained thoughts on the Three Advents which Bernard of Clairvaux and Thomas Merton wrote about - and which you can read about with a bit of assistance from 'The Internet Monk' here .  We were encouraged to meditate on words from Isaiah 35, and to reflect on this verse


"Here am I, the servant of the Lord; let it be with me according to your word."

with prompts such as: "'Ponder what Mary's 'yes' means for the world.  To what or to whom might God be calling you, right here and right now? What new 'yes' may be emerging for you?"  We considered the "seven O's " of Advent.  We considered Evolutionary Christianity which is continuing to emerge and challenge any spirituality which thinks small and neglects our place in an expanding, infinite, mind-bogglingly vast and ancient cosmos. We shared the Eucharist.  We sat in silence. A lot of silence.  It was enriching, thought-provoking, challenging and inspiring. And other blogposts may well come out of it.  But for now I need to get back to my sermon with a 'Deo Gratias' - "Thank you God" for the day and for the amount of ideas that can come from silence, and making space for creativity.  A great start to Advent, the opportunity to encounter God afresh in 'deep time'. 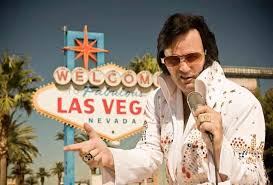