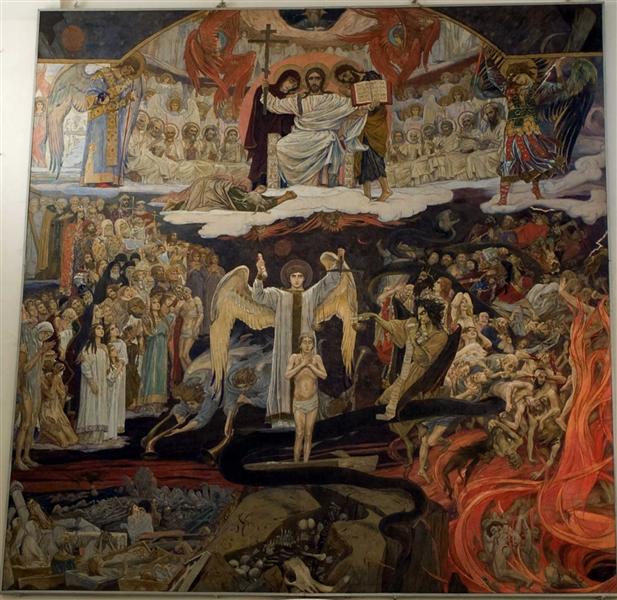 I spoke Tuesday at the Christ Church Cathedral, Victoria 12-Step Recovery Service, and as I am unlikely to share this elsewhere thought I would come back to this blog and leave it here...

I got to indulge my overacting ability last week when I was asked to come in and play John the Baptist in a school assembly here in the Cathedral for the school next door. After shocking a few of the tots by shouting ‘Repent – the kingdom of God is at hand’ as I walked in wearing a hairy poncho of some kind, I was asked questions by the children which I was asked by the teacher to answer as if I was in character. One of those questions was a very astute one – is God angry at us? It comes from John’s quote to the pharisees in the book of Matthew ‘you hypocrites, who told you could flee from the wrath to come.’.

And it’s not a bad question. It certainly seems that in some streams of what is broadly called the Christian tradition that God seems very angry indeed. Angry at people for being gay, not-white, for being women, for being (apparently) immoral. In fact there is a famous protestant book by colonial preacher Jonathan Edwards called ‘sinners in the hands of an Angry God’ upon which some traditions seem to base their whole philosophy.

And, yes, it seems sometimes that God has every right to be angry – the way we treat one another as human beings, the genocides, the inequality, the oppression, war and violence, hatred, racism, enmity. The Theologian Miroslav Volf in his excellent book "Free of Charge" said that having experienced the inhumanity of the Balkan wars and Genocides he could understand why the Christian Tradition does talk of the Wrath of God.

At the school my response was that God's anger isn't directed at us, always expecting us to do bad things and being angry at us - the anger of God is kindled by injustice, by systems and actions which oppress and dehumanise; when we talk of the wrath of God we aren't talking about God thinking you are very bad and need punishing, but God's love of justice and righteousness.

Which leads into my reflections today -  at this time of year, as we are in the season of anticipation and waiting called Advent, there is much talk of the return of Jesus to come and judge the world. Judgement is a common theme in the traditional observance of Advent. I could spend a lot of time talking about what the end of the world means in the Bible and what Jesus coming again might mean but I’m not going to as I want to stick with that theme of Judgement - particularly as we consider the end of our Psalm today. This theme links to the John the Baptist image I began with, and to one of the great themes of Advent, and is one which is a much misunderstood idea in our faith.

When we think of Judgement, we often do think of that idea of a judge sitting up there, above us, over us, dishing out punishment. It’s a very western image of the judge as the one who decides right and wrong, and punishes those who transgress the law. It comes from the Roman way of justice, where it was thought that one person could be separate, objective enough if he (and it was a he) was well versed in the law and was a fine and upstanding member of society.
It’s actually very patriarchal, very much concerned with status and with being detached and above. It’s not how Jesus would have seen judgement, it’s not how judges worked in the Hebrew traditions which our Scriptures come from.

Judges in the Hebrew Bible came from the community, they were one of the people and remained one of the people. They existed to be alongside, to discern what was best for the people and for the community. They didn’t seek to punish, they sought to create order and harmony and keep God’s values of justice and wholeness at the heart of God’s people’s life together. A judge was your neighbour, someone with your best interests at heart – someone more like an advocate than a superior.

A judge, and later on in Israel’s story, the king, was meant to be the one who created and maintained balance, with compassion and loving-kindness. Which is why the leaders of Israel, including the kings, are often referred to as shepherds. Shepherds were strong, but caring. They guided the flock, but they lived amongst them and protected and nurtured them.


“Let all creation rejoice before the LORD, for he comes, he comes to judge the earth.
He will judge the world in righteousness  and the peoples in his faithfulness."

Which is why Jesus talks so often of God as being like a shepherd – not judging the sheep for running off, but looking for it, welcoming it, bringing it back to the community of care and safety.

So, when we think of God the judge, we are not called to think of someone who is above us, but alongside us. Who is not seeking to punish, but to embrace us, welcome us back, lead us in the way of healing and health. Christ, who as one of us showed us the way of love, judges with grace and love – for indeed, why should the one who gave up his life, and prayed even for those who caused him pain and suffering, suddenly become obsessed with exacting vengeance. Come home, says the righteous judge, come into the circle of healing and hope. A place of wholeness, of shalom. 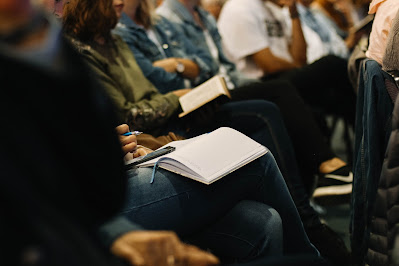 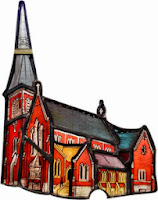